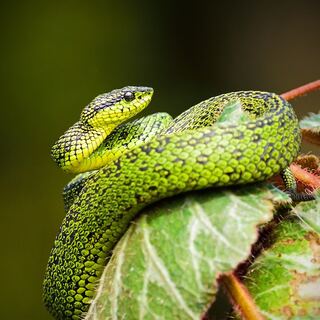 23 Apr 2013 at 10:48AM in Software
｜
python destructors
｜
Photo by Alfonso Castro on Unsplash
↑ Back to top