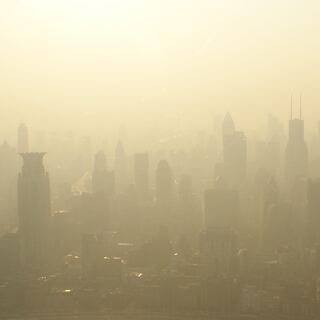 25 Mar 2015 at 7:28AM in Software
｜
posix  environment-variables linux
｜
Photo by Alex Gindin on Unsplash
↑ Back to top